I always have mixed feelings about competitive blog posts and to keep my life simple and the blog pure, I generally try to avoid doing them.  However, for a bevy of reasons related primarily to how Adaptive Insights chooses to compete with Host Analytics, I have made and will continue to make a few exceptions.

From the day I joined Host Analytics, Adaptive made a deliberate FUD campaign against Host Analytics and aimed very much at the company.

If you want the company whose raised the most capital, it’s not Adaptive, it’s Anaplan at $144M.

Note that I never made the argument that most money is best.  Business Objects was grown to $1B+ in revenues on something like $4M in VC.  Tableau is worth $8B today and was built on $15M in (as I hear it, unneeded) VC.  In my opinion, when it comes to startups and VC, the Goldilocks rule applies:  neither too much nor too little — but just right.

If you want to avoid companies with management turmoil, consider the following:

I will try to avoid the tendency to editorialize about the subjective question of whether the new team is the right one, with the right experience, in the right categories, et cetera and simply observe this fact:  if you believe Adaptive’s argument that you should not buy from companies with management changes, then you shouldn’t buy from Adaptive. 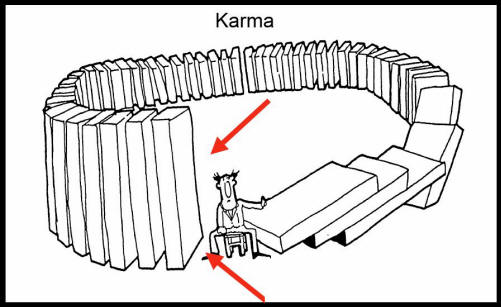