Hotwire’s Demonstration of How to Lose a Customer for Life

Here’s a simply superb recipe for how to lose a customer for life.

I needed to book a hotel on Hotwire.  I picked a 4-star blind booking because I didn’t care which hotel, I just wanted any nice hotel.  See the word “hotel” appearing twice on this screen.  They booked me into a condo. But I wanted a hotel — I’m not on Airbnb, I’m on Hotwire and I pressed a button called hotel.  I don’t want someone’s condo.  I want a hotel and what’s associated with it — e.g., 24-hour reception, a bar, a restaurant, lobby, etc.

I drove to the condo complex and my worst fears were realized.  There’s nothing hotel-ish about it.  It’s a series of residential towers.  No lobby, no restaurant, no bar, no life.  Heck, I had to struggle to find the check-in area.  I found an “agent on duty” sign but the check-in area was closed.  No worries, I called the number for the property listed on my reservation, twice, but got no answer.  I waited 15 minutes to see if anyone shows up.  No luck.  So I booked another hotel (not via Hotwire) and stayed there instead. 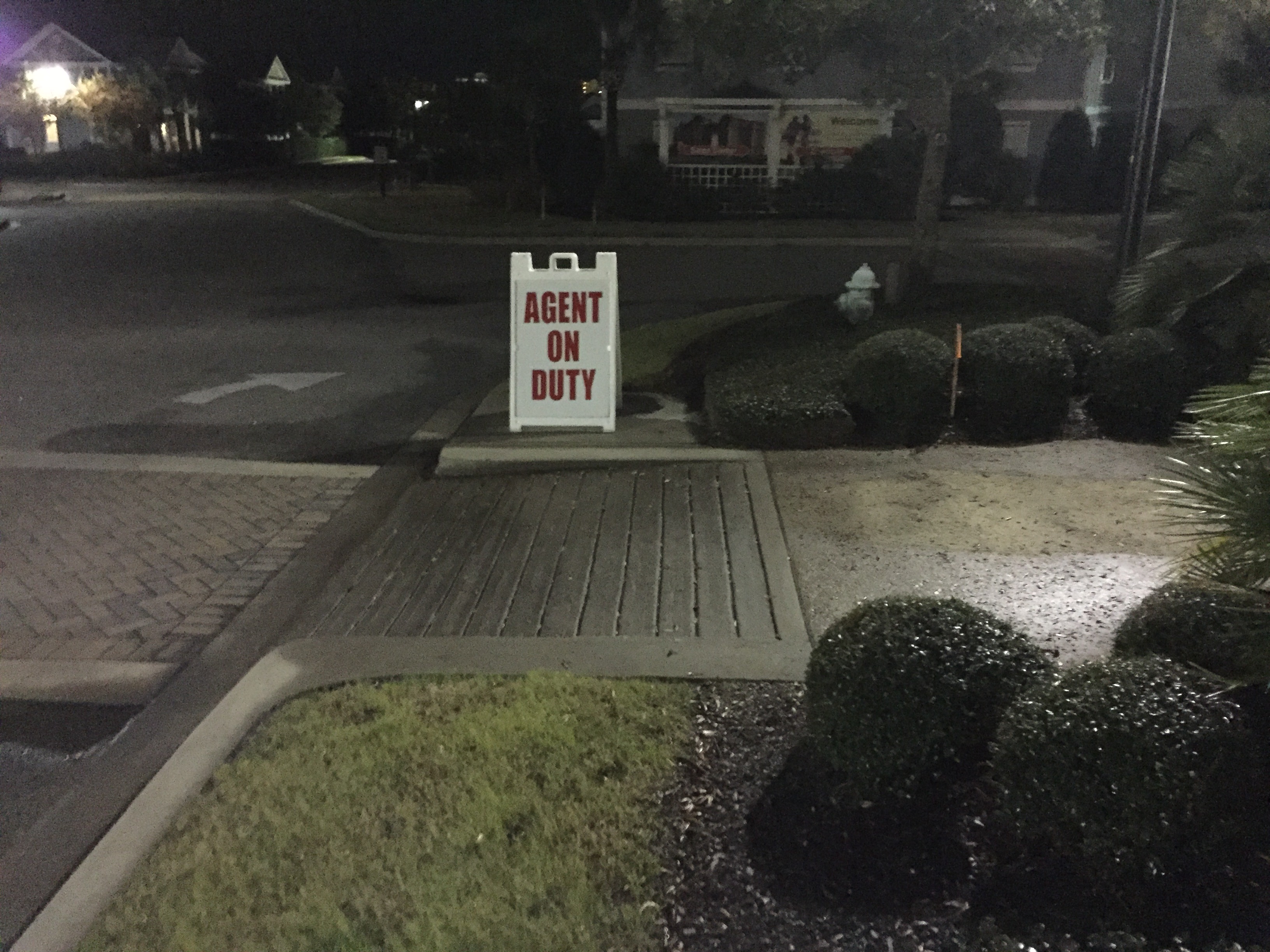 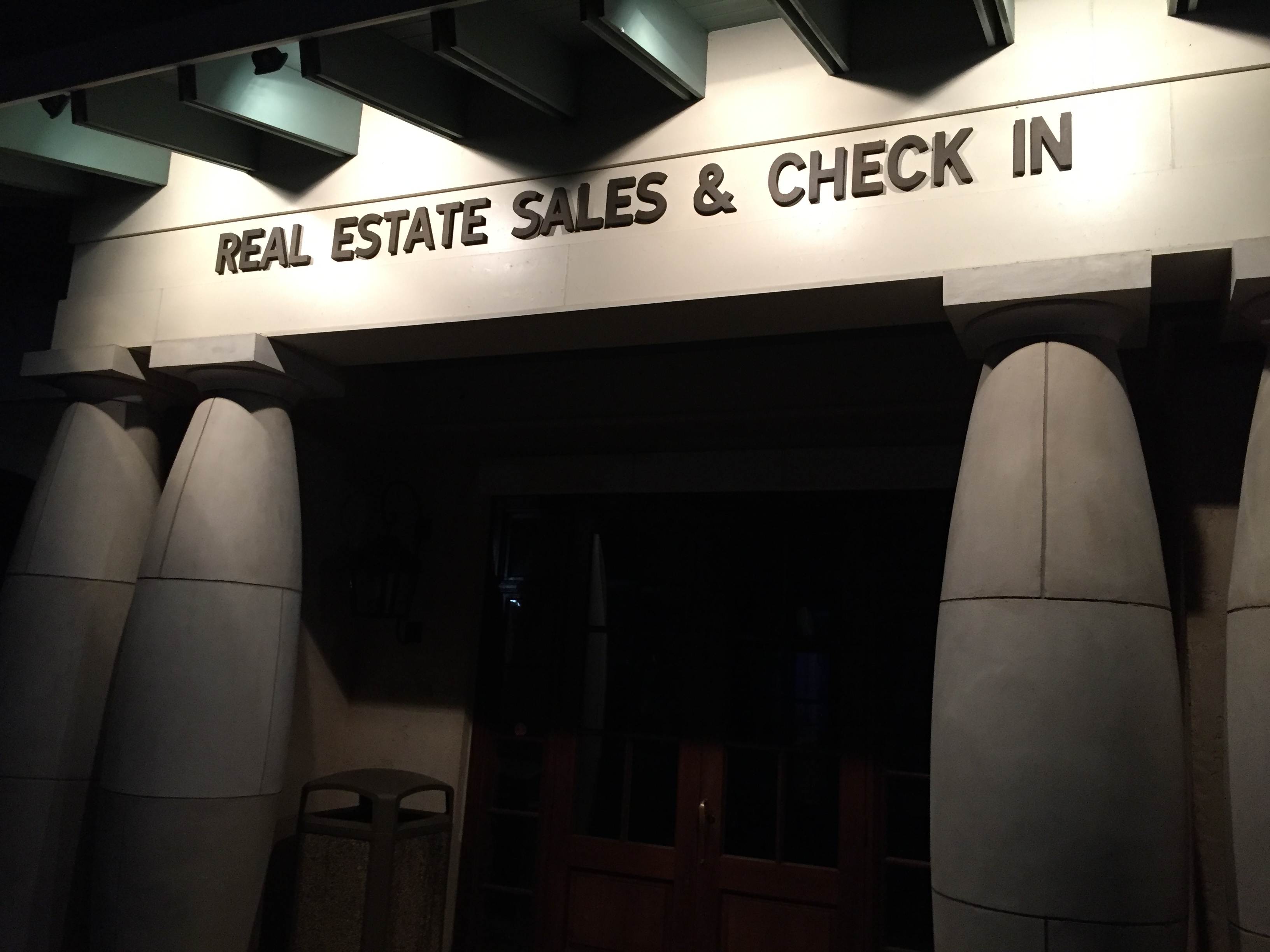 I emailed Hotwire requesting a refund because I was unable to access the property because the check-in area was closed and the property didn’t answer the phone.  Hotwire responded saying the property told them they have a 24-hour desk with security who will check people in.  I replied that was funny because I was there and I can tell you that they didn’t.  I mailed them pictures of the “agent on duty” sign and closed check-in area.  I reminded them that I called the number listed for the property twice and no one answered.

I also reminded them if they booked me into a hotel — as the screen said — and not a condo, then they would have had 24-hour reception and I’d never have had this problem in first place.  They refuse to do anything.

I don’t give up.  The world’s not perfect; I run a business — problems happen, it’s how you respond to them that really counts and I know we’re going to need to escalate beyond first-line support to get a refund.  I wrote again.  I asked my poor assistant to call them.  She was kept on hold for an hour, hung up on, call dropped.  Again, they refused to do anything.

Because the facts are so stark, I’m confident I’m going to win eventually and continue to use Hotwire during the ongoing dispute.

Step 4:  Issue this as final resolution

Eventually I get tired of the whole process and send the “last chance to fix this or I’m gone as a customer” letter.  Here is Hotwire’s rather amazing reply:

Let’s review this for a second:

Going forward, I’m not sure what I’ll do.  I think I’ll follow the ideas suggested in this post, which I wish I found a few months ago, such as complaining to the credit card company and reporting them to the Better Business Bureau.  But that’s not the point of this post, which is about customer experience.

Hotwire, think for a second.  What other response than “goodbye forever” could a customer possibly have to your email?

This entry was posted in CX, CXM. Bookmark the permalink.