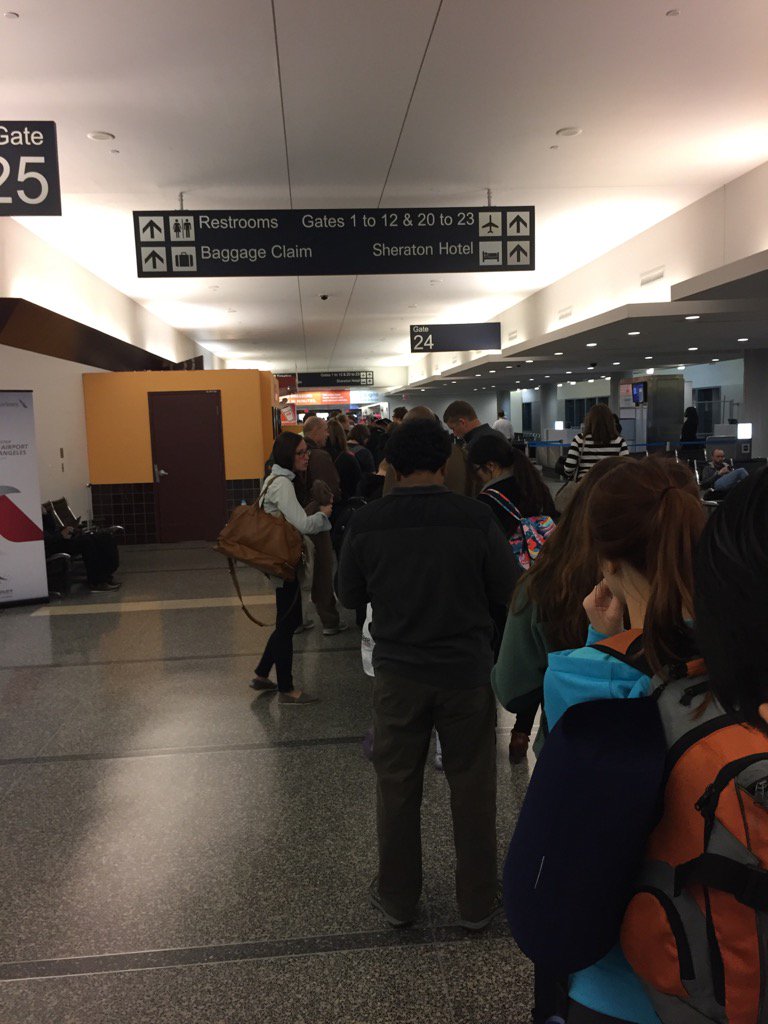 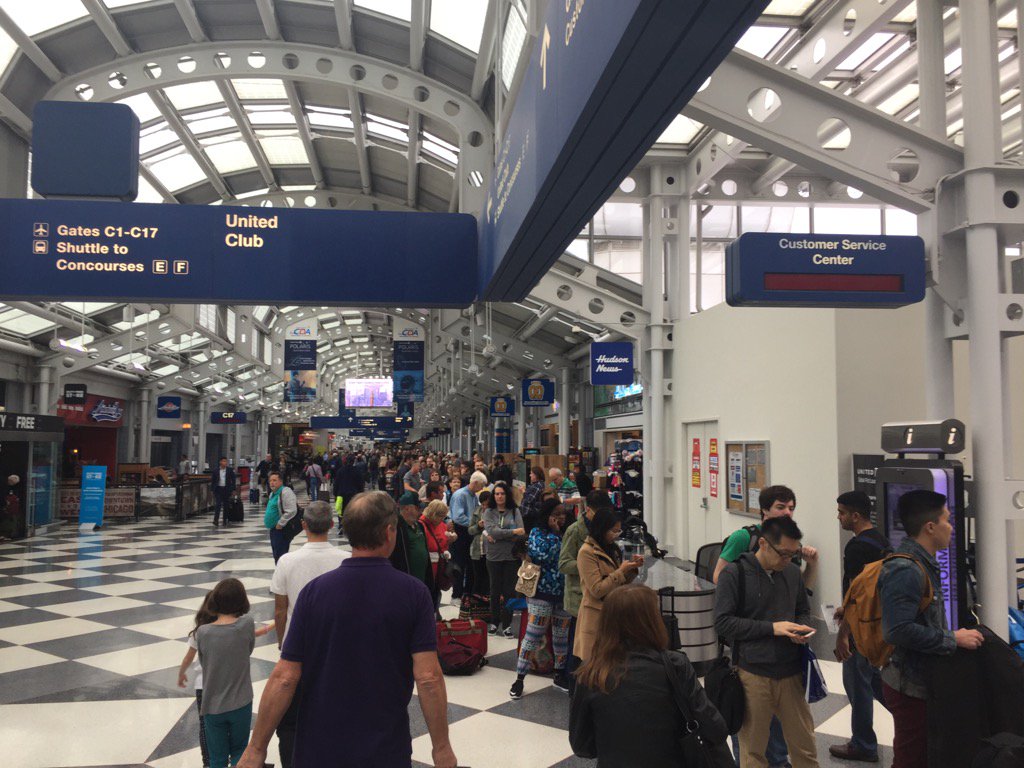 This entry was posted in Uncategorized and tagged travel, united, united airlines. Bookmark the permalink.

3 responses to “Another United Odyssey”