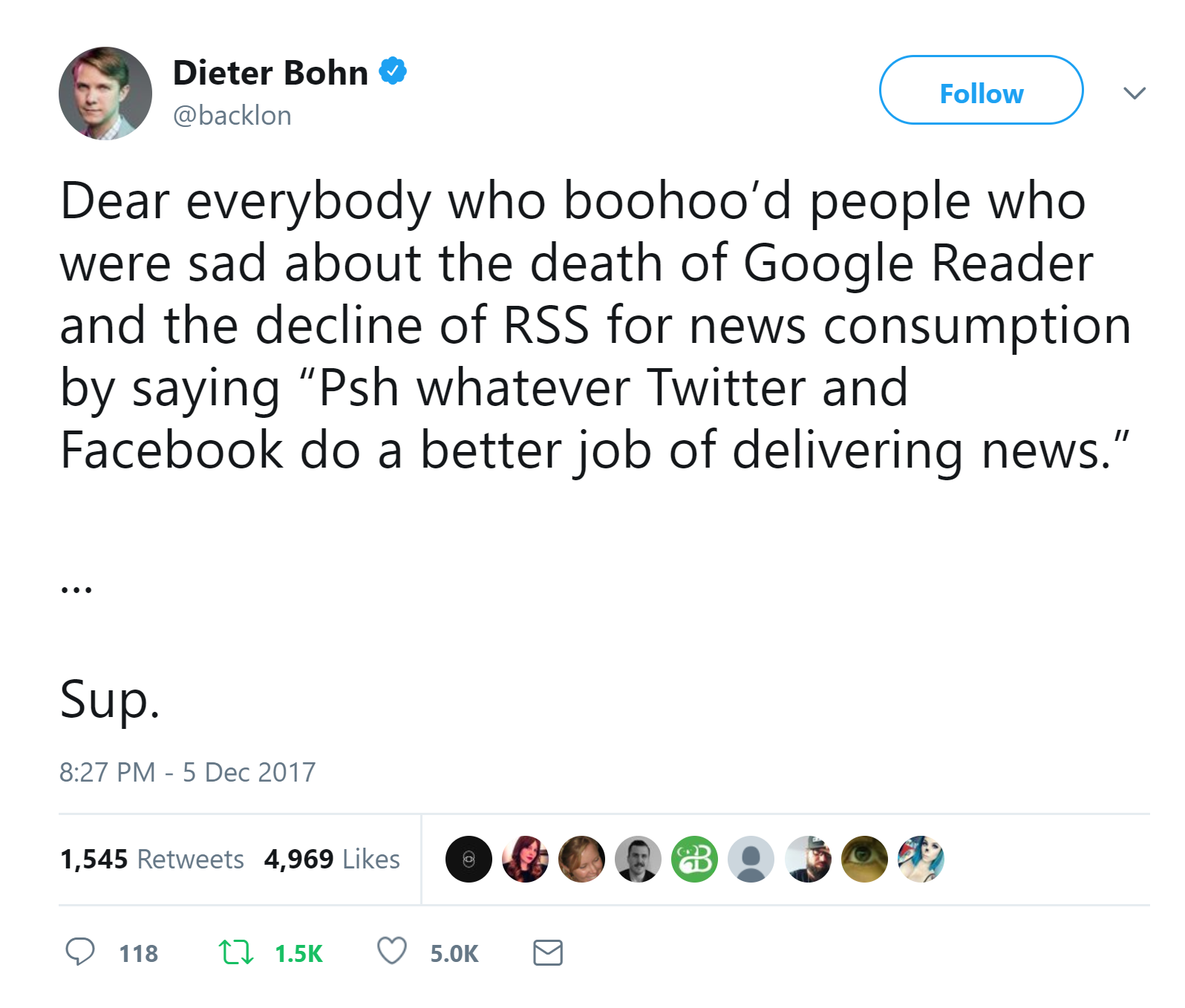 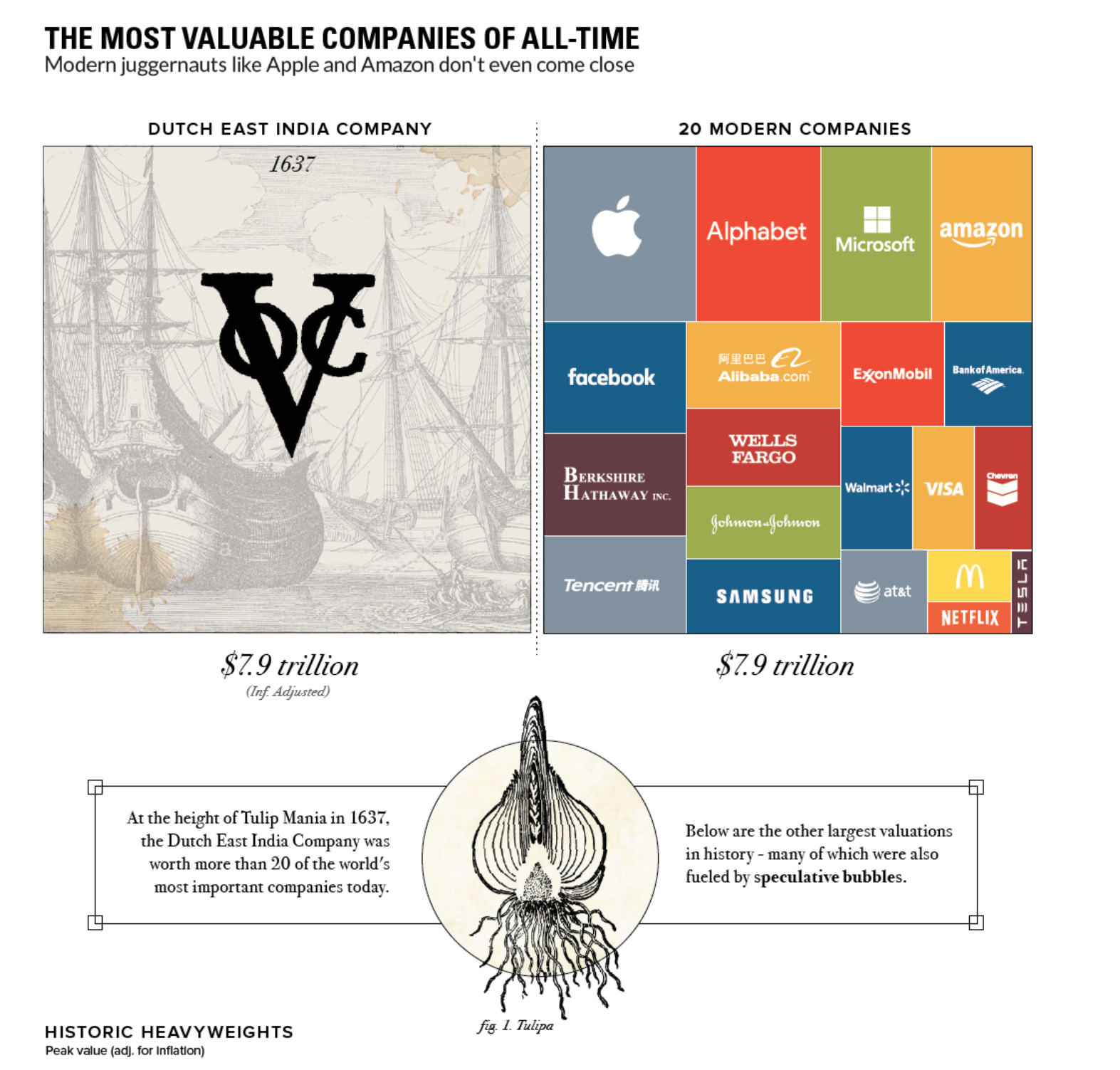 4 responses to “Kellblog Predictions for 2018”