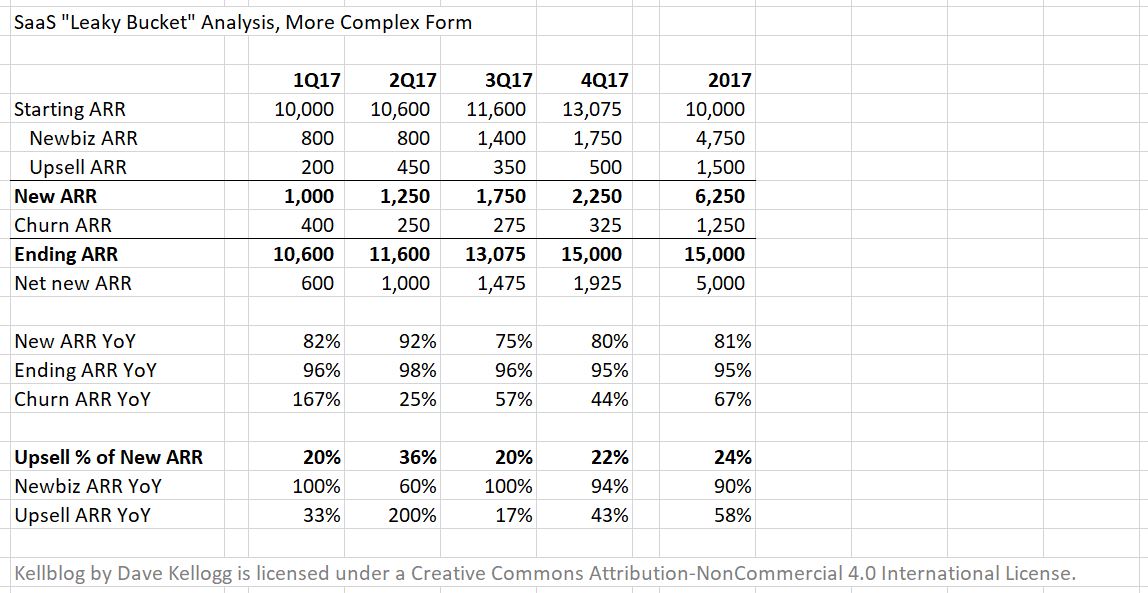 One response to “The Leaky Bucket, Net New ARR, and the SaaS Growth Efficiency Index”