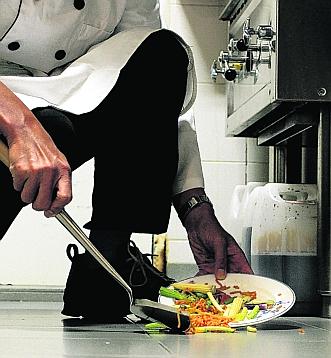 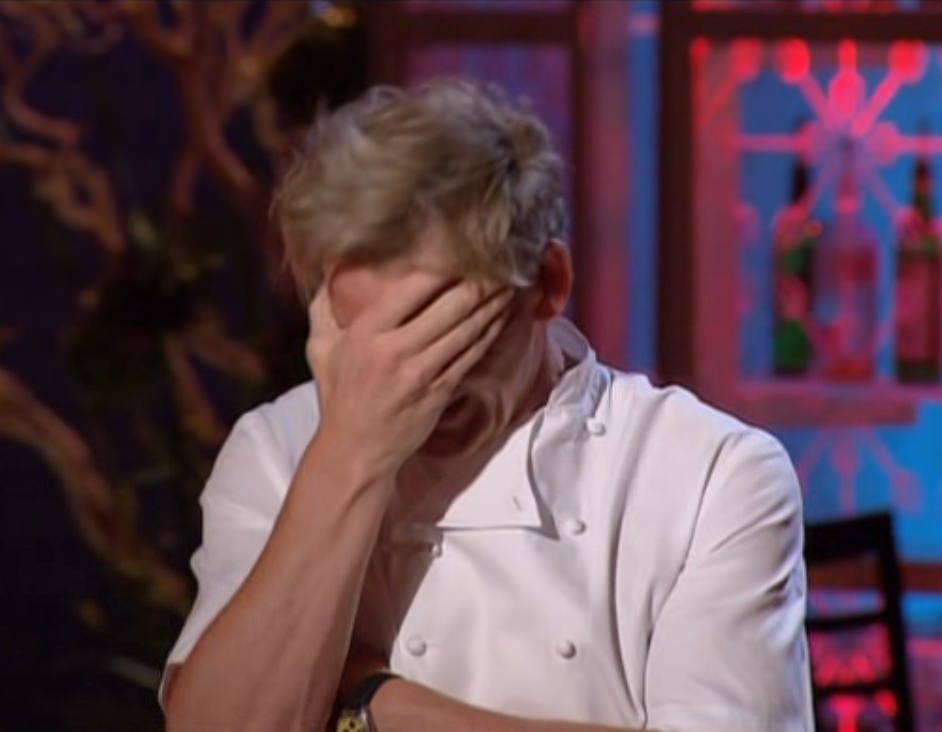 7 responses to “Not in My Kitchen, You Don’t: Leaders as Norm Setters”