Will Your CEO Search Produce the Best Candidate or the Least Objectionable?

I was talking to a founder friend of mine the other day, and she made a comment about her startup’s search for its first non-founder (aka, “professional”) CEO.  She said the following about the nearly one-year recruiting process:

“Because every person in the search process had veto power, the process was inadvertently designed to go slowly and not produce the best candidate.  We passed on plenty of candidates superior to the person we eventually hired because someone had a problem with them and we assumed we’d find someone better in the future.  Eventually, the combination of search fatigue with dwindling cash compelled us to act so we locked in to the best person we had in-process at the time.  In effect, the process wasn’t designed to hire the most qualified candidate, but the least objectionable one.” 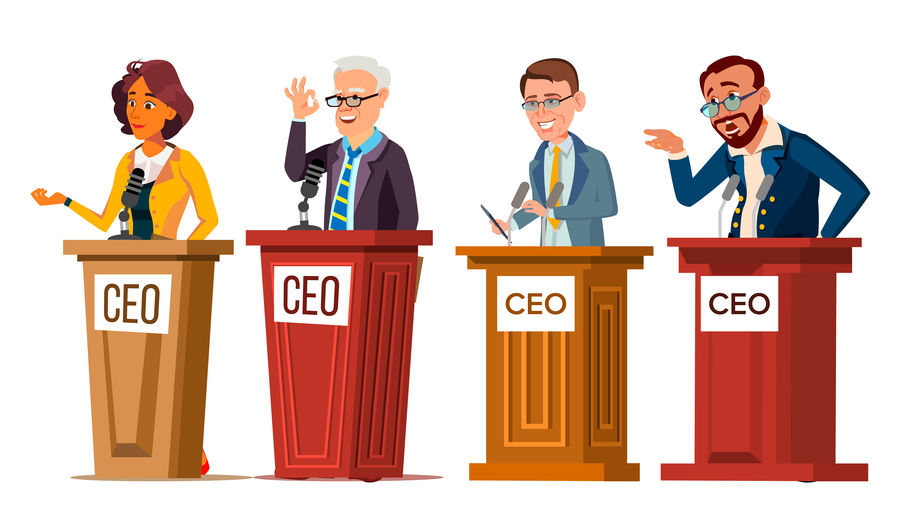 In this case the failed process was catastrophic.  The candidate they selected took the company in a different direction and my friend the founder was pushed out a few months later.

Here are some thoughts on how to create a CEO search process that produces the best, as opposed to the least objectionable, candidate:

This entry was posted in Board, CEO, Recruiting, Startups, Uncategorized. Bookmark the permalink.

One response to “Will Your CEO Search Produce the Best Candidate or the Least Objectionable?”