Unlearning as you Scale: Recording of my Costanoa Ventures 2020 Summit Presentation

Last month I presented Unlearning As You Scale at Costanoa Ventures 2020 Costanoa CEO UnSummit.  In response to several requests for a live recording of the presentation, I sat down this weekend and recorded the following.

An audio-only version of the presentation is here: 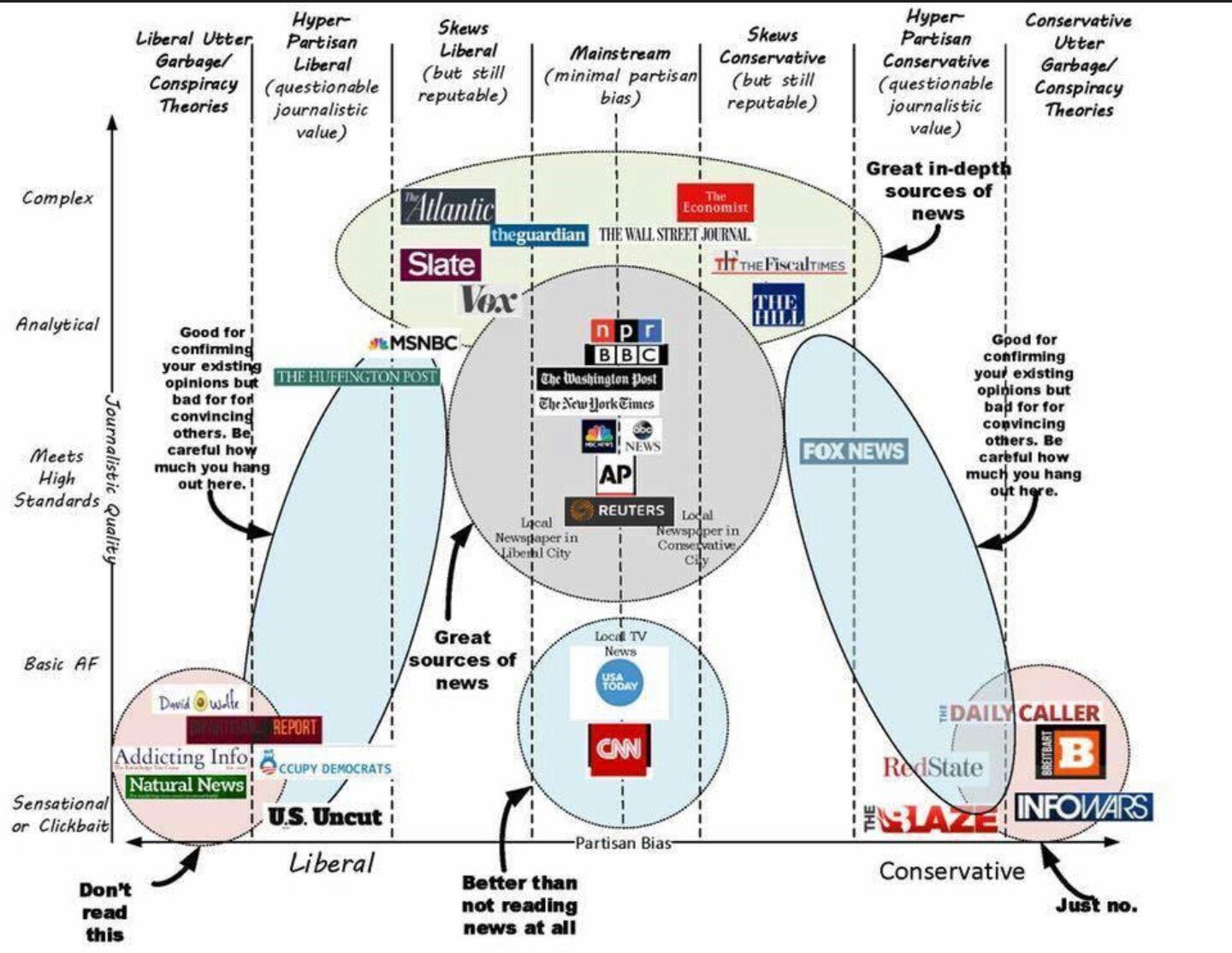 Change is hard in business.  A few things routinely get messed up:

When you screw up change a lot of bad things happen.

In order to avoid confusion about change and the mistakes that come with it, I’ve adopted a principle I call the “sailboat tack principle” which I use whenever we are contemplating major change.  (We can define major as any change that if poorly executed will make the management team look like clowns to employees, customers, or other stakeholders.)

If you’ve ever gone sailing you may have noticed there is a strict protocol involved in a tack.  When the skipper wants to execute a tack, he or she runs the following protocol.

That is, the skipper does not actually begin the maneuver  until every involved crew member has indicated they are ready.  This prevents partial execution, people getting hit in the head with booms, and people getting knocked off the boat.  It also implicitly makes clear when we are discussing a possible course change (e.g., “I think we should set course that direction”) from when we are actually doing it (e.g., “Ready about”).

For those with CS degrees, the sailboat tack principle is a two-phase commit protocol, used commonly in distributed transaction processing systems.

I like the sailboat tack protocol because the extra discipline causes a few things to happen automatically.