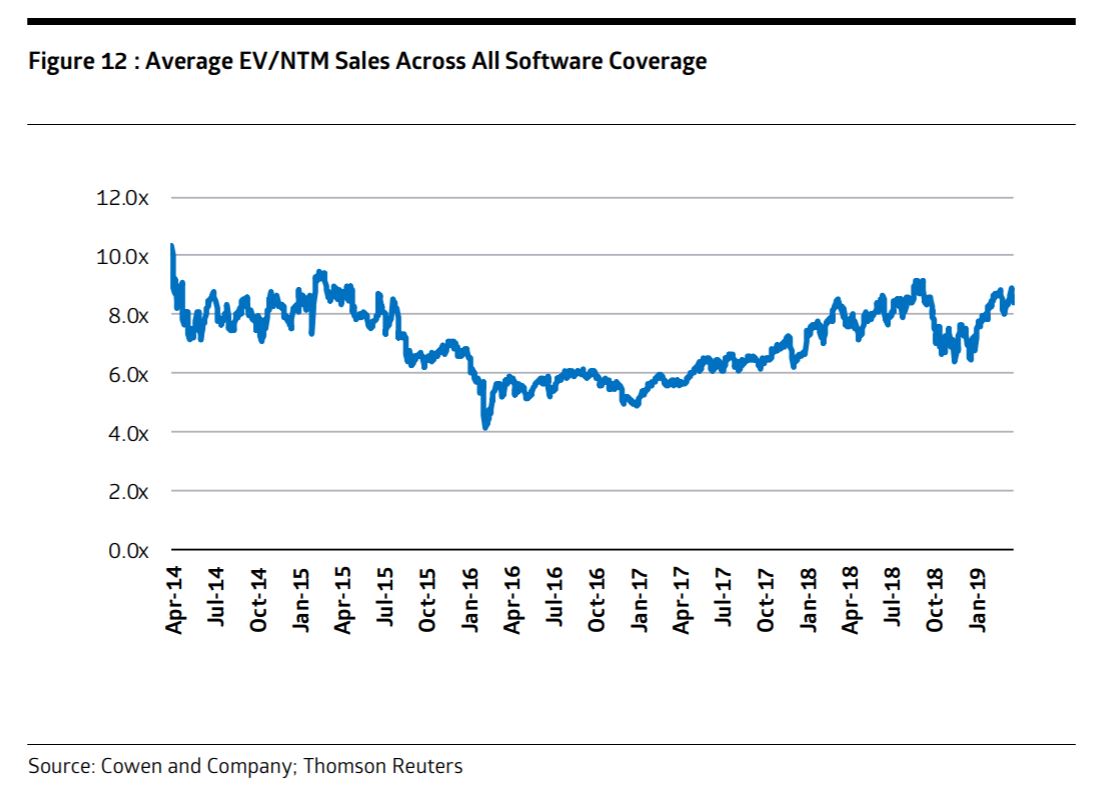 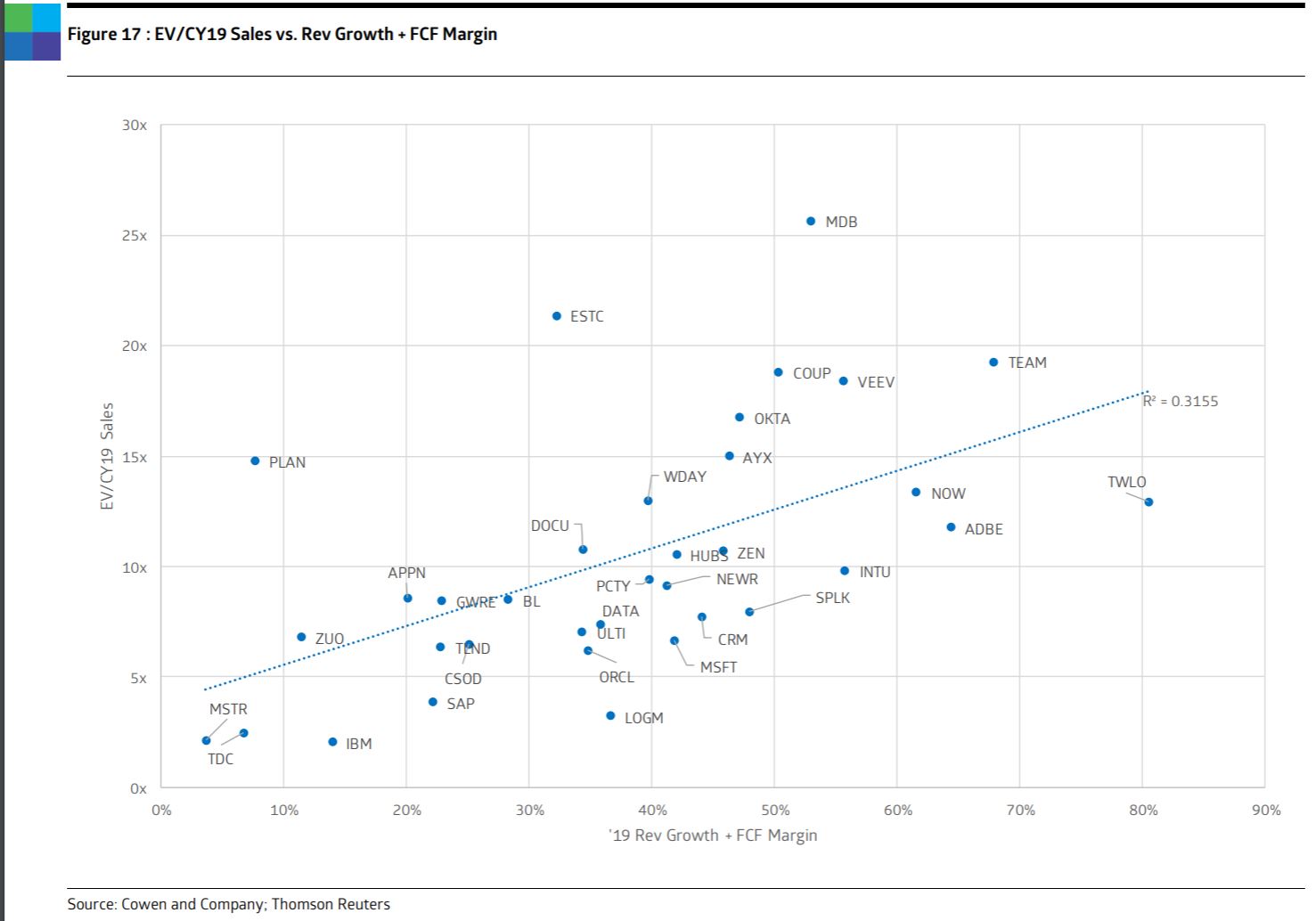 The Loose Coupling of Decisions and Outcomes

There was a great column in the 12/10 Harvard Business Review entitled Good Decisions, Bad Outcomes by Dan Ariely, professor of behavioral economics at Duke and author of the excellent book Predictably Irrational.

In the column, he hits on one of my favorite topics, the loose coupling of decisions and outcomes.   Excerpt from the opening:

If you practice kicking a soccer ball with your eyes closed, it takes only a few tries to become quite good at predicting where the ball will end up. But when “random noise” is added to the situation—a dog chases the ball, a stiff breeze blows through, a neighbor passes by and kicks the ball—the results become quite unpredictable.

If you had to evaluate the kicker’s performance, would you punish him for not predicting that Fluffy would run off with the ball? Would you switch kickers in an attempt to find someone better able to predict Fluffy’s involvement?

In business, he argues that we do just that every day with outcome-based incentive compensation and outcome-based promotions and hiring.

As a (quite) results-oriented person, I very much believe in the “we are paid to get results” mantra that pervades business.  But as a marketing person, I also fully recognize that all market opportunities are not created equal.  Market opportunities  range across a spectrum from Sisyphean to land grab.

Note that I’m not arguing that any particular point on the spectrum is “easy” because they each have their challenges.  In Sisyphean markets the task itself is difficult, but you benefit from few competitors.  In land grabs, the selling task is easy because the need is obvious, but that obvious opportunity attracts swarms of competition.

Let’s take my favorite example.  Rate them:  Hero or Zero?

By most measures, Guy 1 is looking pretty darn good.  I’d say Hero.  And then we meet Guy 2.

The point of this example is that everything is relative.  Today, the Ingres organic growth rate of 42% in enterprise software doesn’t look bad.  But in the mid 1980s, if you wanted to win in the market, you needed Oracle’s 80% growth.  It was a land grab, and poor Ingres never realized it.

My point is about relativity:  the quality of any performance should be judged on a relative basis to others performing a similar task  in a similar timeframe / market phase.

Ariely’s point is more about noise in general.  I think my argument helps to damp out a lot of Ariely’s noise, but it isn’t always possible (e.g., when there are no easy comparison points) and it certainly does not eliminate all of it.