The Evolution of Marketing Thanks to SaaS

I was talking with my friend Tracy Eiler, author of Aligned to Achieve, the other day and she showed me a chart that they were using at InsideView to segment customers.  The chart was a quadrant that mapped customers on two dimensions:  renewal rate and retention rate.  The idea was to use the chart to plot customers and then identify patterns (e.g., industries) so marketing could identify the best overall customers in terms of lifetime value as the mechanism for deciding marketing segmentation and targeting. 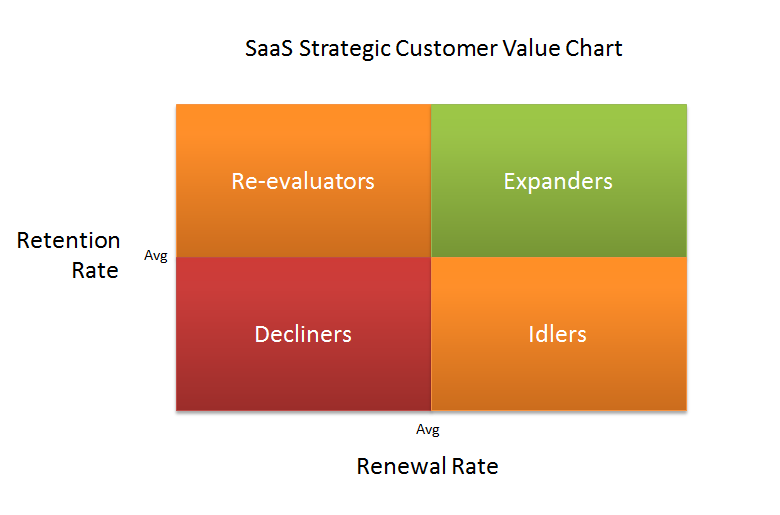 While I think it’s a great chart, what really struck me was the thinking behind it and how that thinking reflects a dramatic evolution in the role of marketing across my career.

As a company makes this progression, marketing becomes increasingly strategic, evolving in mentality with each step.

The whole pattern reminds me of the famous Hubspot story where the marketing team was a key part forcing the company to focus on either “Owner Ollie” (the owner of a <10 person business) or “Manager Mary” (a marketer at a 10 to 1000 person business).  For years they had been serving both masters poorly and by focusing on Manager Mary they were able to drive a huge increase in their numbers that enabled cost-effectively scaling the business and propelling them onto a successful IPO. 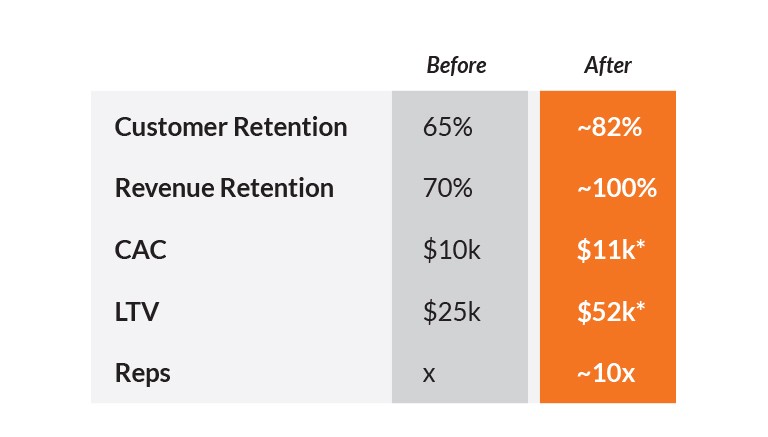 What kind of CMO does any CEO want on their team?  That kind.  The kind worried about the whole business and looking at it holistically and analytically.