Please join me and Fortella founder Rahul Sachdev for a webinar this Thursday (6/24/21) at 10am Pacific entitled Crisis Mode — I Need More Pipeline Now!

Fortella, which I’ve served as an advisor over the past year or so, makes a revenue intelligence platform.  The company recently published an interesting survey report entitled The State of B2B Marketing:  What Sets the Best Marketers Apart?  Rahul is super passionate about marketing accountability for revenue and the use of AI and advanced analytics in so doing, which is what drew me to want to work with him the first place.  He’s also an avid Kellblog reader, to the point where he often reminds me of things I’ve said but forgotten!

In this webinar we’ll drive a discussion primarily related to two Kellblog posts:

Among other things, I expect we’ll discuss:

I hope to see you there.  Register here. 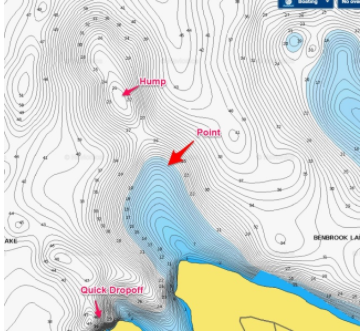 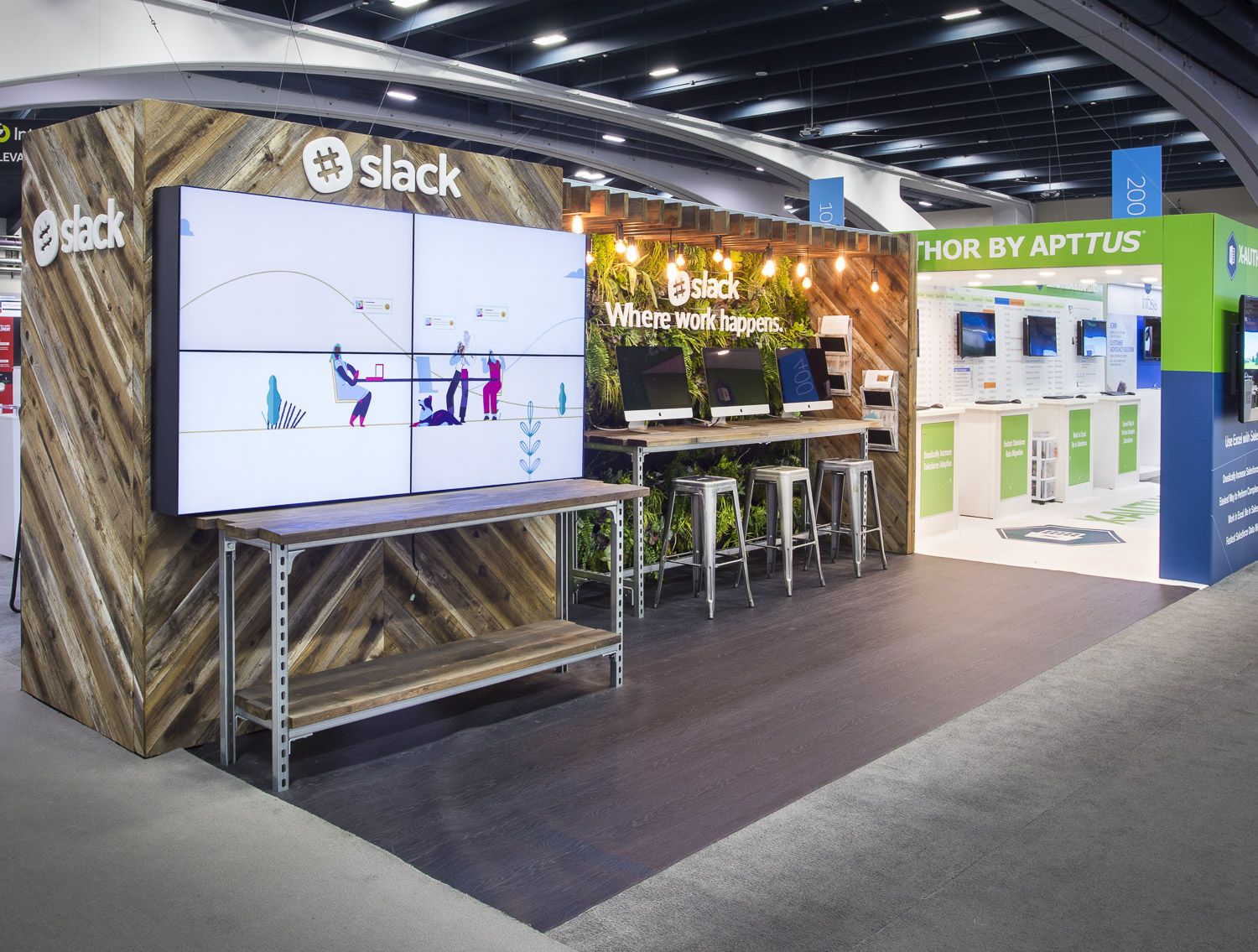 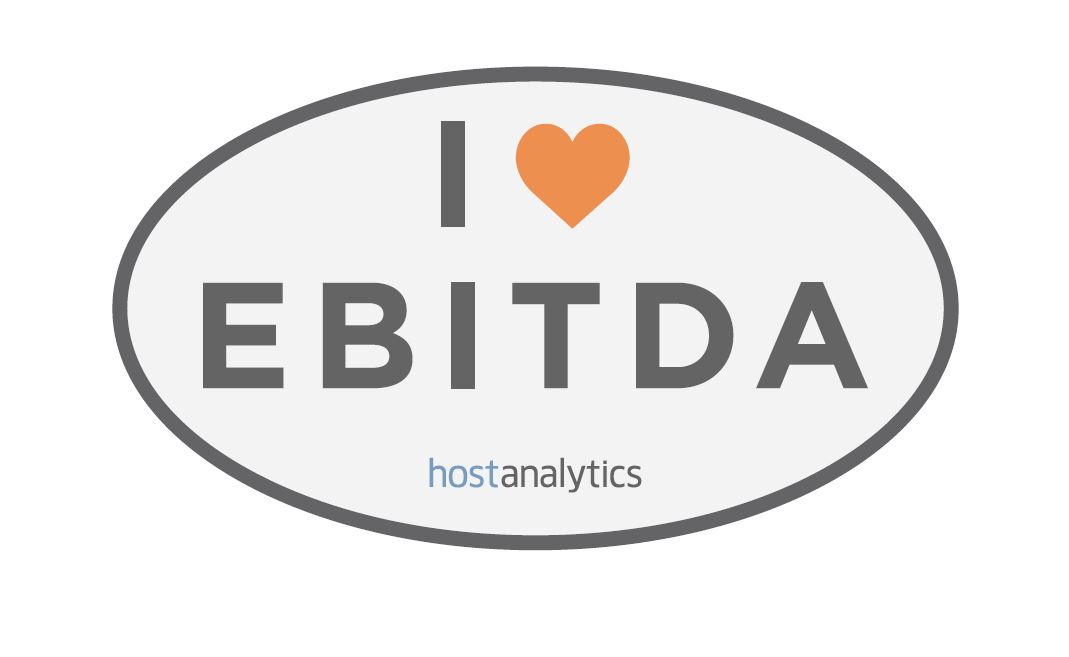 Should Your Startup Have a Quota Club? (And How Much to Spend on It.)

December is when most SaaS startups are closing out the year, trying to finalize next year’s operating plan (hint:  I know a software company that can help with that), starting to get a clear view on which salespeople are going to make their number, and thus beginning the process of figuring out who to invite to the annual “Quota Club” (a.k.a. President’s Club, Achiever’s Club, or Sales Club).

In this post, I’ll discuss why Quota Clubs are so controversial and how I learned to think about them after, frankly, way too much time spent in meetings discussing a topic that I view nearly as difficult as religion or politics.

Holy Cow, just making this list gets my blood pressure up.  Are we sure we want to do this?  My answer remains yes.

Most startups, once you’re beyond $5M to $10M in ARR, should have some sort of Quota Club.  Here is my advice on how to do it: